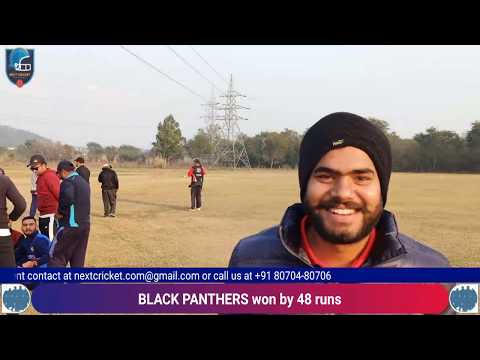 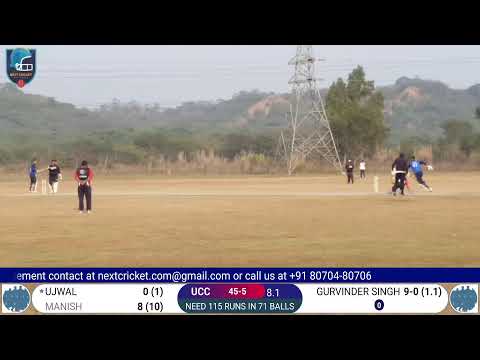 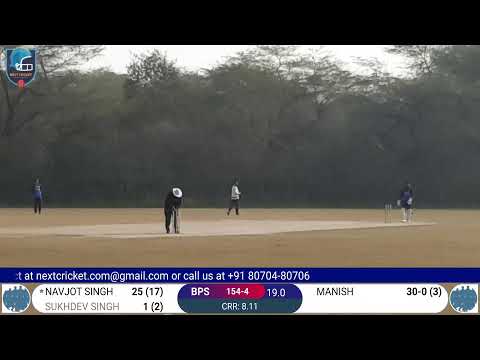 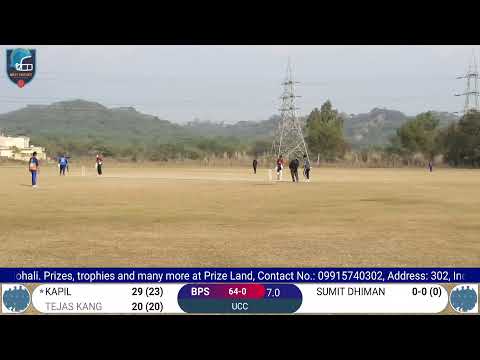 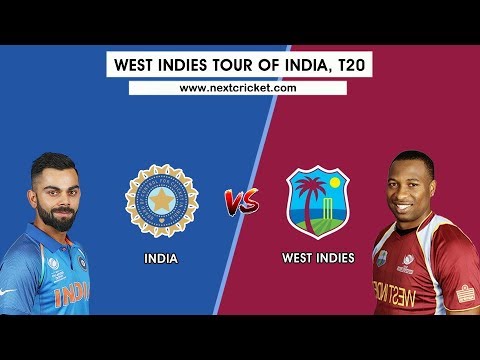 The night everything changed for Deepak Chahar

New-ball swing is what Deepak Chahar is known for. It's the skill that has earned him a place in India's T20I team.

New-ball swing has defined Chahar to the extent that 493 of the 616 balls - that's 80% - he has bowled for Chennai Super Kings have been in the powerplay overs. His IPL captain, MS Dhoni, often gets him to bowl three straight overs in the first six.

Before Sunday's game against Bangladesh in Nagpur, Chahar had bowled a similar proportion of his deliveries in the powerplay (96 out of 126, or 76%) for India as well. His most memorable performance in six T20Is had been a three-wicket haul against West Indies in Guyana, a trademark display of swerve and control with the new ball.

On Sunday, everything had to change for Chahar.

India were defending 174 in dewy conditions, with an inexperienced attack and no sixth bowler. Their fifth bowler was Shivam Dube, a seam-bowling allrounder known more for his batting and playing only his third T20I. In the circumstances, Chahar was one of the two "senior" members of the bowling attack alongside legspinner Yuzvendra Chahal.

Given the composition of the attack, Chahar couldn't slot into his usual role of powerplay specialist. His captain Rohit Sharma told him he would have a more flexible role.

"The plan was that I would get the responsibility of bowling the main overs," Chahar said during the post-match presentation. "Usually I bowl with the new ball, but Rohit bhai said I'll bowl the crucial overs today, whenever the team needed me to bowl. I'm happy that the management gave me this responsibility on this stage."

Given the amount of dew around - towels were being employed between deliveries even during India's innings - swing was out of the picture. In any case, Chahar only got one over in the powerplay. It was a challenge for him to show he had other tricks up his sleeve.

He came out of the challenge with the best figures in T20I history. Big wicket hauls in T20 cricket can be misleading, particularly when they involve clusters of tail-end dismissals; the hat-trick that ended Bangladesh's innings will go into all the headlines, but Chahar's best work came before that.

The most impressive feature of his display was the control he showed over his variations. We've seen his knuckle ball and slower bouncer in the past, but we haven't necessarily seen him execute them so well with a wet ball. Chahar understood that he could make life difficult for the batsmen by bowling into the surface on a slightly two-paced pitch, and as a consequence, 11 of his 20 balls were pitched either short or short of a good length, according to ESPNcricinfo's data. Some of these balls skidded through, some of them gripped and slowed down, and Bangladesh's batsmen never looked in control against this mode of attack.

Chahar stayed away from the fuller lengths, by and large, and as a result didn't bowl a single full-toss on a day when the other fast bowlers, from both sides, sent down ten between them.

When he did bowl full, however, Chahar made a big impact. There was the wide-ish tempter, slanting across the left-handed Soumya Sarkar and landing just short of a driving length, that resulted in a catch to mid-off in his first over, the third of Bangladesh's innings. There was the yorker to end Bangladesh's innings and complete Chahar's hat-trick. And in between, there was the ball that dismissed Mohammad Mithun in a match-turning 13th over.

The over began with Bangladesh favourites to win, needing 69 from 48 balls with two set batsmen at the crease and eight wickets in hand. Mohammad Naim had taken Dube's first two overs apart, and had shown brilliant footwork to rattle the experienced Chahal, whose figures at that stage read 3-0-38-0. India needed someone to give them some control, and Rohit threw the ball to Chahar.

He responded brilliantly. Chahar beat Mithun twice in four balls with short-of-a-length cutters that skidded through low. Then, off the last ball of the over, he made clever use of the crease, going close to the stumps in order to create an angle away from the right-hander. Out came a knuckle ball floating away from off stump. Mithun had to reach out towards the ball and generate all the power himself, and there was no way he was going to clear the off-side boundary on one of the largest outfields in the country.

That delivery ended a 98-run stand for the third wicket. That over ended with Chahar's figures reading 2-0-3-3. Then Mushfiqur Rahim, trying to dab Dube to third man to get off the mark, fell off the first ball of the next over. The match had turned in the space of two balls.